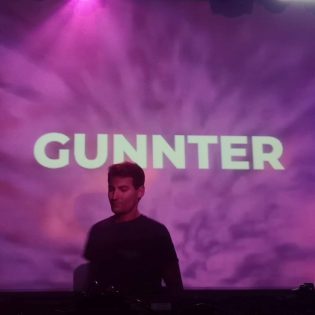 DJ and producer based in Paris, Gunnter is a digger. Lover of 90’s house and deep house, he spent his early youth searching for obscure references in record stores in Europe and Japan.
He made his debut in 2005 in Brittany where he met his sidekick DJ Steaw. In 2013, they founded together the label Rutilance Recordings. In 2016, he started to produce his own releases on Rutilance. Concurrently with this, he launched another label, Normandy Records, that is made of atmospheric vibes between Acid, House, Deep Techno.
His wide range and technique allowed him to play in renowned French and European clubs. 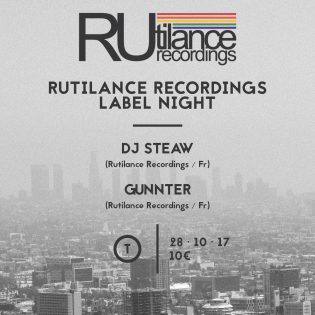