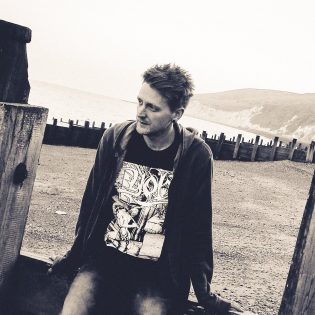 Coefficient is one of the most interesting techno artists of the british scene. Artistically born in 2006, he is also one half of the project Telesthesia (coupled with michaelangelo). After numerous releases on Labrynth, Duality and M_REC Ltd, he has perfected a heavy and uniquely innovative style. In his productions you can hear the influence of his knowledge of the roots of techno, but especially his experience as a sound engineer. His techno incorporates an experimental aesthetic with a strong emphasis on tonal atmospheres and electronic drones. The evolution of the Coefficient project has brought his music to the attention of the whole world techno scene. 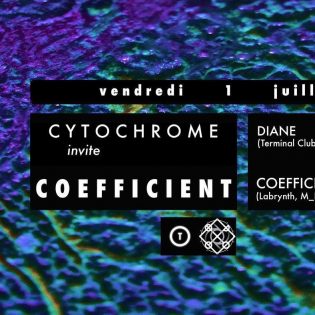