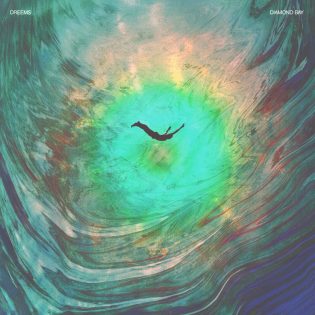 I can hear myself pushing you over the edge of a rhythmic cliff into the deep escape, nestled just beneath your wildest visions, far past the flavour of your every inhibition.”

Cosmic Sherpa. Liberator of Tantric Avatars. Australian. Dreems has a message for you, one expressed not only through the animal lifeblood of his music, but through the efforts of his label Multi Culti. With a roster featuring artists like Clarian, Thomash, Crowdpleaser, and label co-shaman Thomas Von Party, the imprint strains and throbs against the restrictive meta-thongs of contemporary electronic lifestyle living to offer a pan-globo-sexual soulstyle for our times.

Set for release this fall, Dreems’ self-titled debut album is a testament to his knowledge of distant lands and musics, taking you on a psychedelic vibeabout beyond all borders, whirling in a primordial soup of barely understood sonic innovation. His hypnotic reveries have already earned support from taste-making dance wizards like Trevor Jackson, Ivan Smagghe, Roman Fluegel & Andrew Weatherall.

“I am on a mission, a quest to free you from the divisive shackles of flags and tongues,” says Dreems. “Whatever your culture, sex, or species, there is a place in your heart for light, sound, and dance, and that is where I will make my home.” 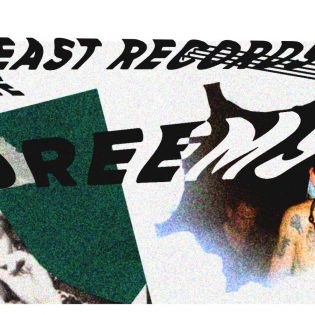