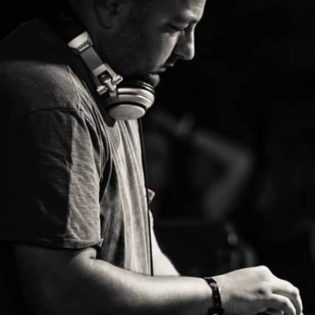 Germany’s XDB has been DJing since the early 90s, and his creative growth enhances this decisions of what lables and musicians he chooses to coolaborate with.
After years of working in a record shop, he launched his Metrolux label in 2006. He sees his music heading in a direction that ranges from deep and soulful house to raw, analogue sounding dub techno.
XDB is garnering the overdue attention of popular writers and fellow musicians with releases and remixes for Aaron Carl (rip), Norm Talley and Patrice Scott on quality lables like Franccois K’s Wave Music, Echocord, AIM, Dolly and Patrice Scott´s Sistrum to name a few 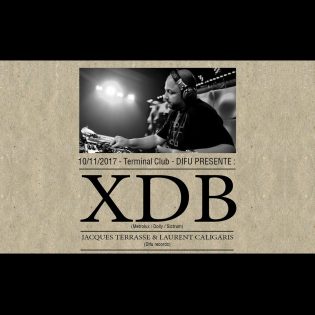