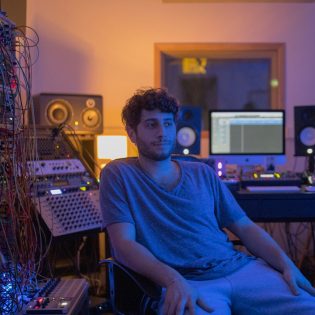 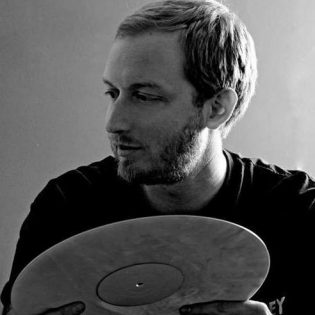 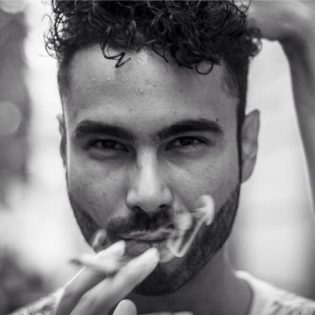 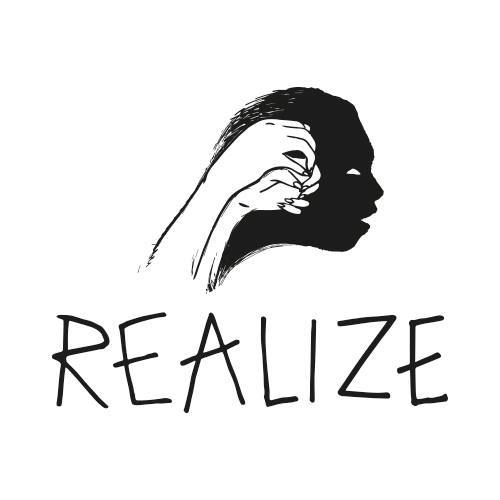 Realize invite VARHAT
French producer Varhat has been creating music for many years and has become illustrious in recent times due to his painstaking dedication to crafting sound. Varhat has built up a very technical skill set and incorporating modulars and various analogue systems enables him to experiment and generate new ideas at will.
His love for the music doesn’t end in the studio and time away from this space often means time spent avidly digging for records. This passion eventually spawned another path for Varhat as he now co-owns a record store Yoyaku, in Paris. In amongst this, Varhat has launched several projects and record labels such as AKU. He is an integral part of every release on his labels and supervises in the direction of the work. He overseas the process and is able to refine a release being a strong sound engineer and his mastering skills complete each cut to specification.
Varhat has no limits when it comes to the music and is always taking on new challenges; pushing boundaries to broaden his soundscape and continues to build on his eclectic catalogue.
AKU : www.aku-label.com
http://www.residentadvisor.net/dj/varhat-fr
https://www.facebook.com/varhatyoyaku